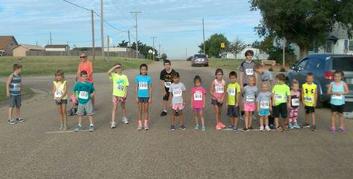 "It's very hard in the beginning to understand that the whole idea is not to beat the other runners.  Eventually you learn that the competition is against the little voice inside you that wants you  to quit." 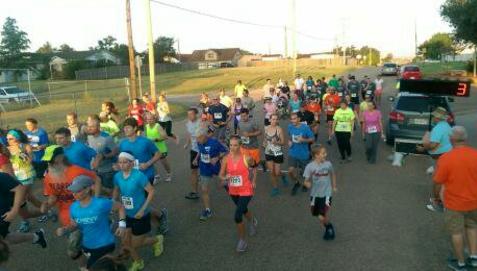 a.k.a.  South West Kansas Fun Time Runners,  is an area wide running club encompassing (at least) Southwest Kansas, the Oklahoma Panhandle and Southeast Colorado.  The club known as SWFTR (pronounced "Swifter") was charted in 1990.  SWFTR also has a sister club based in Derby, Kansas, known as T.R.R.A.C.Ks, a.k.a. The Road Racing Association of Central Kansas.

"Life is short.....running makes it longer."

"Running is the greatest metaphor for life, because you get out of it what you put into it."

"If you want to become the best runner you can be, start now.  Don't spend the rest of your life wondering if you can do it."